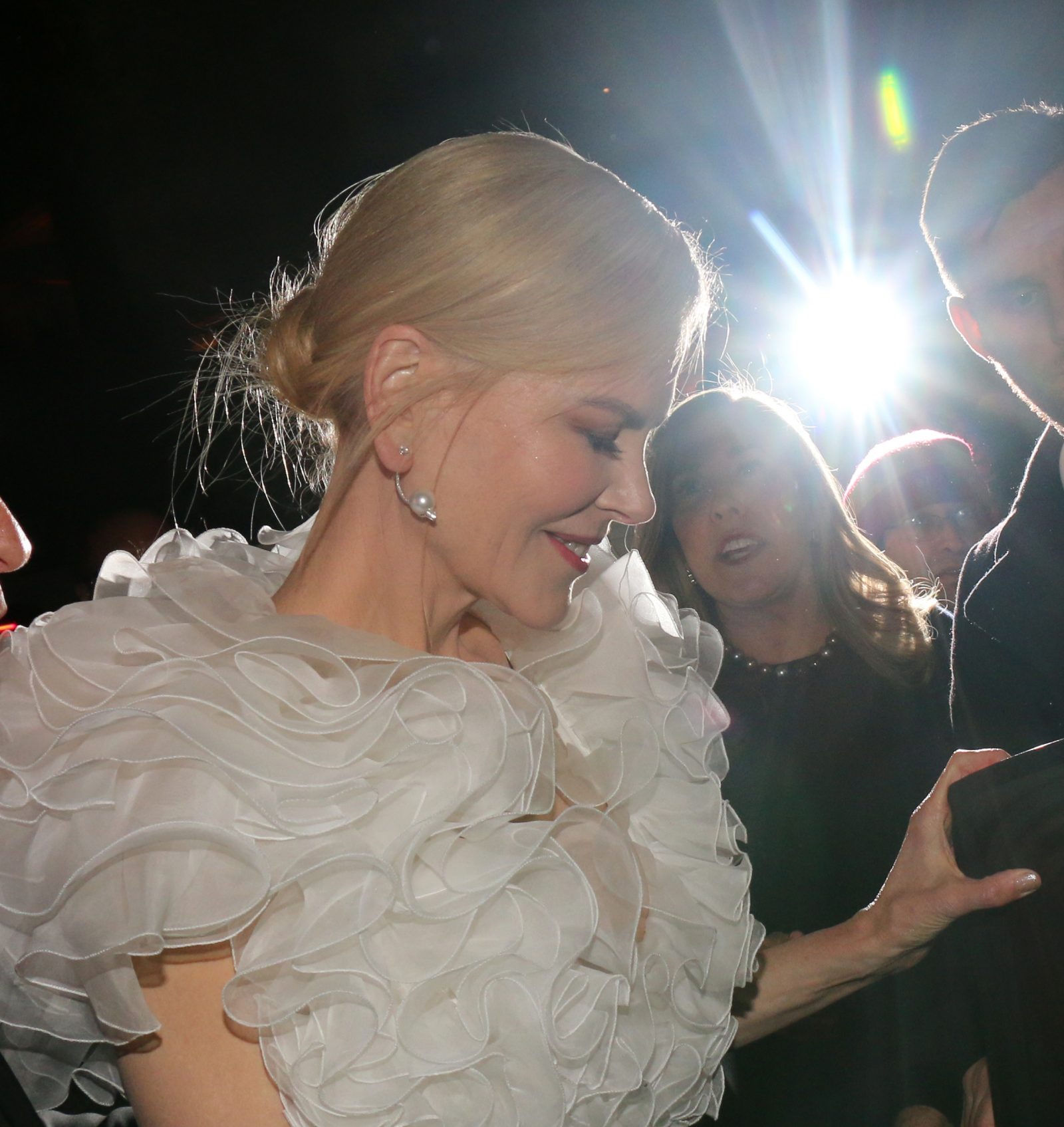 Just weeks after he and his wife Nikki were arrested for spousal abuse they were seen at Boa steakhouse with all smiles!
Weston even brought along his mother Christina Fulton.
As soon as they entered the restraunt , Weston came right out and lit up a smoke. He chatted with photographers, and He even entertained them with a couple round house kicks! He Talked about the fight he had with his trainer the month before in Hollywood. and explained how he had drank 24 beers and was struck in the nutts by the trainer.